Have I told you before about my WordPress work? I’ve been blogging about WordPress (the world’s most popular open-source software for publishing websites) for several years at WordHer.com.

Well, one thing lead to another, and I started doing freelance WordPress troubleshooting and problem solving for other WordPress professionals (web designers and digital agencies, primarily). And I recently released an actual price list for my monthly WordPress maintenance services. A little off-topic from Surfnetkids.com, but you never know when one thing can lead to another!

Attack on Pearl Harbor Printable(** for Premium Members only)
https://www.surfnetkids.com/printables/files/printables-club/attack-on-pearl-harbor.pdf

The Pearl Harbor Naval Station on the Hawaiian island of Oahu is Navy headquarters for the United States Pacific Fleet. Yet even after seventy-six years, its name is synonymous with the surprise Japanese attack of “December 7, 1941 – a date which will live in infamy.” The United States suffered 3,700 casualties, along with damage to twenty-one ships and 300 planes. 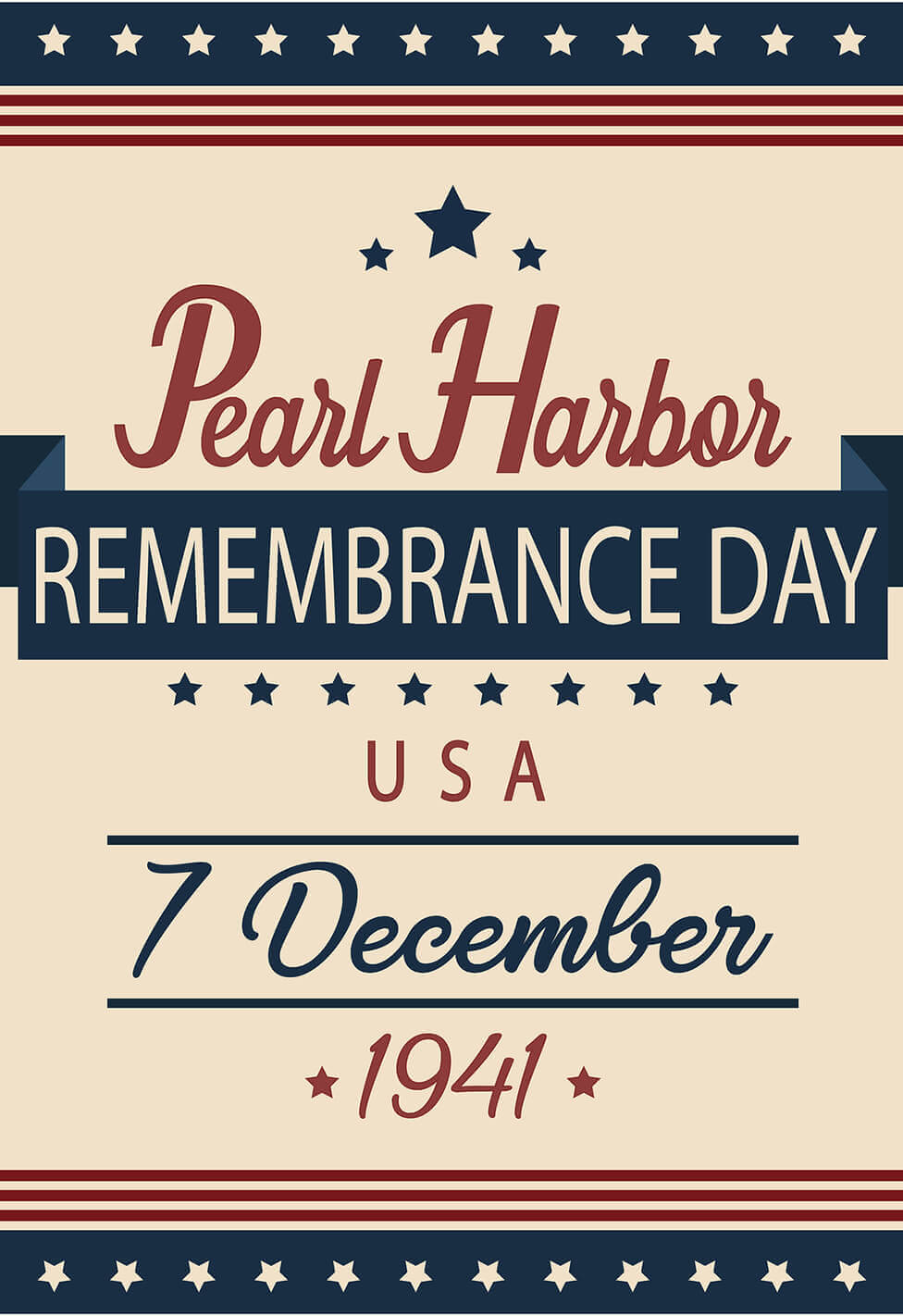 “The surprise was complete. The attacking planes came in two waves; the first hit its target at 7:53 AM, the second at 8:55. By 9:55 it was all over. By 1:00 PM the carriers that launched the planes from 274 miles off the coast of Oahu were heading back to Japan.” This single page description of the Japanese attack on Pearl Harbor includes quotes from eyewitnesses and some amazing photographs. Links to related pages (The Japanese View and The White House Reacts) are near the bottom of the right-hand column.

“Just before 8 a.m. on that Sunday morning, hundreds of Japanese fighter planes descended on the base, where they managed to destroy or damage nearly 20 American naval vessels, including eight enormous battleships, and over 300 airplanes.” The next day, President Franklin Roosevelt asked Congress to declare war on Japan. Visit History for an introductory article, and a collection of short videos about the Pearl Harbor attack.

This interactive video from MSNBC is not full screen (which dates it) but is still worth visiting. At first glance, this looks like a regular “old-fashioned” video, but there are interactive activities to explore in between each chapter. Start by examining four clues to the impending Japanese air strike that were mostly ignored, and then move through the chapters using the Next button, or the direct navigation menu at the bottom of the player. Peppered with first-person narratives, this is an outstanding example of multimedia learning.

“I am always ready to learn, but I do not always like being taught.” ~~ Winston Churchill ~~ (30 November 1874 – 24 January 1965) British politician. If you are interested in reading more Winston Churchill, click this link.