Something new I’ve done this year that I’ve never done before? I baked two (from scratch) cakes! I’ve been baking bread (specifically challah for Friday night dinner) but I never was much of a baker of sweets before.

I have no explanation for this, but after the first successful one, I decided to try a different recipe for guests that were coming last Friday night. Baking certainly wasn’t a New Year’s resolution, or anything like that.

Which leads me to wonder, what’s new with you this new year? Let me know via reply email.

Edgar Allan Poe (1809-1849) was an American poet and short-story author, known as a master of the macabre, but also credited with pioneering work in the detective genre and science fiction. Born in Boston, MA, Poe was orphaned at an early age. The cause of his death at age forty has never been determined, and is the subject of much speculation. 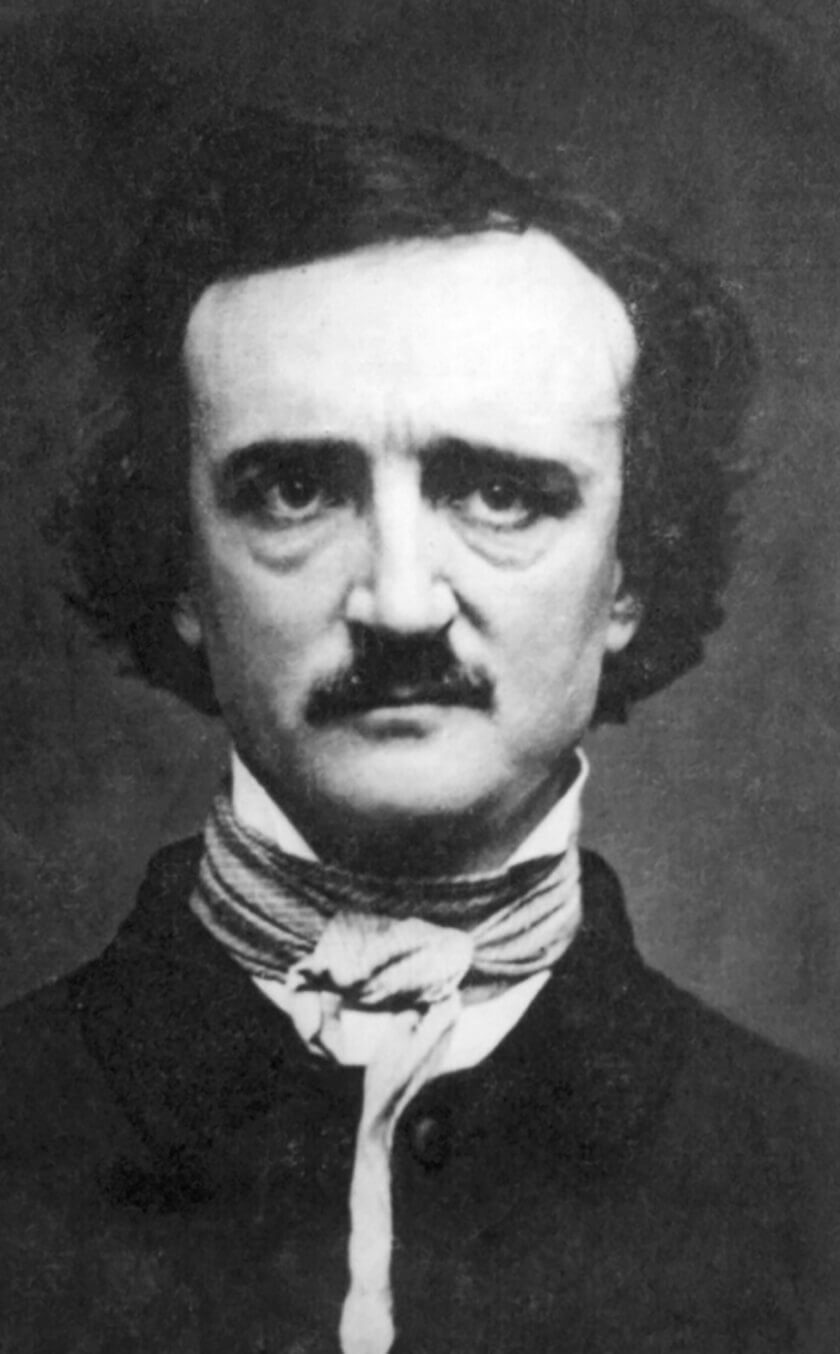 “While he never had financial success in his lifetime, Poe has become one of America’s most enduring writers. His works are as compelling today as they were more than a century ago. An innovative and imaginative thinker, Poe crafted stories and poems that still shock, surprise and move modern readers.” In addition to an introductory article, this Poe biography includes one feature-length video, and six short films.

“The Poe Museum provides a retreat into early 19th century Richmond where Edgar Allan Poe lived and worked. The museum features Poe’s life and career by documenting his accomplishments with pictures, relics, and verse, and focusing on his many years in Richmond.” Although not all the exhibits are online, reasons for a virtual visit include a Poe biography, family tree, selected works, genealogical records from the Poe family bible (in Museum Treasures) and an interactive quiz (under Educational Resources.)

“A comprehensive collection of e-texts of all of Poe’s prose and poetical writings, from the original sources and with multiple versions as revised during his lifetime – includes poems, tales, sketches, essays, literary criticism, letters and miscellanea.”

“Those who dream by day are cognizant of many things that escape those who dream only at night.” ~~ Edgar Allan Poe ~~ (January 19, 1809 – October 7, 1849) American writer, poet, editor and literary critic. More Poe quotes can be found here: https://www.lightafire.com/quotations/authors/edgar-allan-poe/