It seems like nearly everyone I know is sick, or has been sick. I’m putting the flu on my calendar for next week. Not that I plan to catch the flu, but rather I’m going to research the best educational links to learn about it! Meanwhile, I hope you and yours are managing to stay healthy. 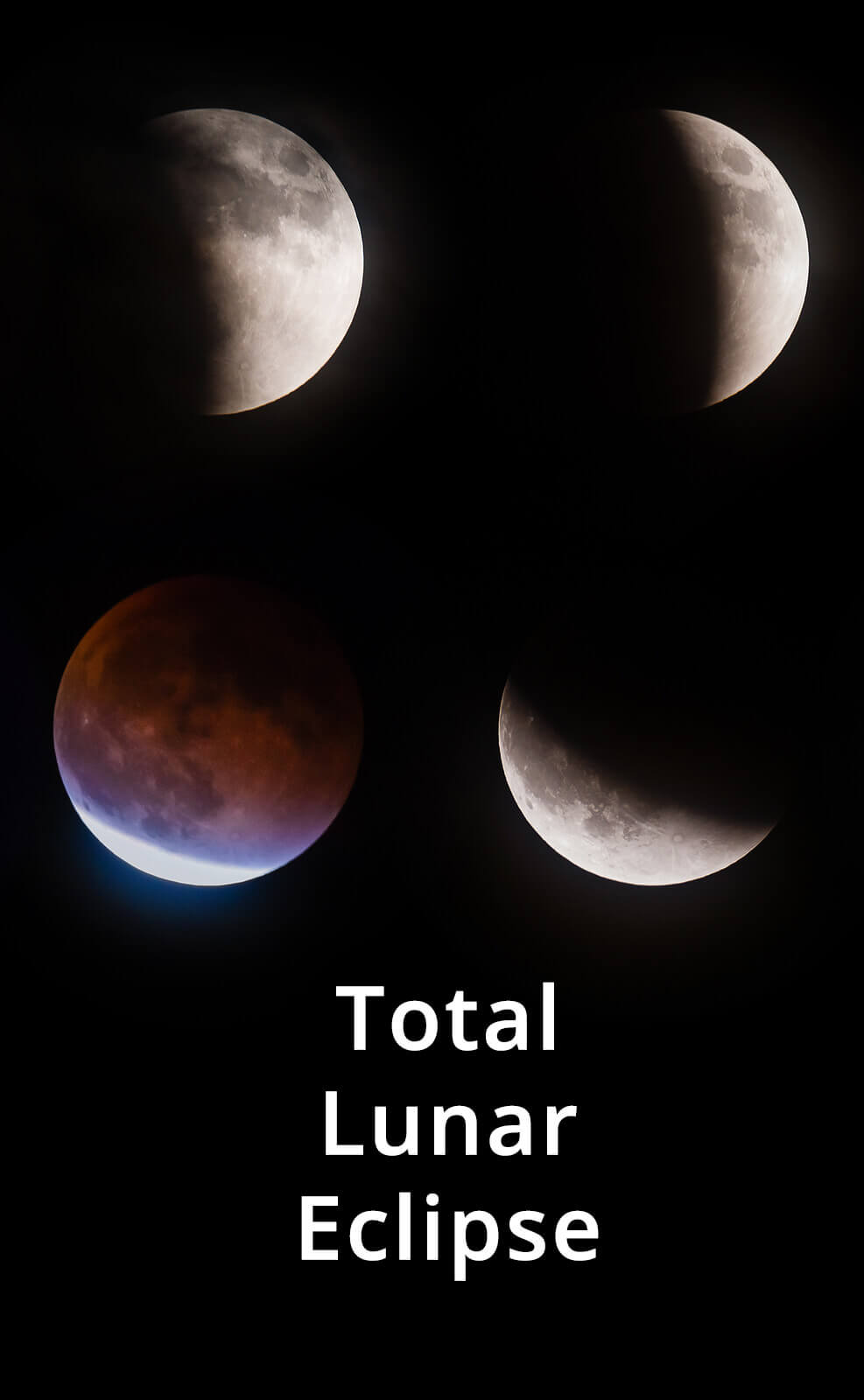 “A lunar eclipse occurs when the Moon passes through the Earth’s shadow. Lunar eclipses have the same three phases or types as solar eclipses including the umbra (total), antumbra (annular), and penumbra (partial).” Ducksters offers a introduction to eclipses, a ten-question quiz, and links to related topics, such as the solar system and space exploration.

“An eclipse of the Moon (or lunar eclipse) can only occur at Full Moon, and only if the Moon passes through some portion of the Earth’s shadow. The shadow is actually composed of two cone-shaped components, one nested inside the other.” In the outer cone (known as the penumbral zone) the earth only blocks some of the sun’s light. In the inner cone (the umbral shadow), all of the sun’s light is blocked. Mr. Eclipse is my pick-of-the-day site. Visit to learn about lunar eclipses and how to photograph them.

NASA: What is an Eclipse

This article is part of the NASA Knows! series for grades 5-8. “A total lunar eclipse occurs when the moon and the sun are on exact opposite sides of Earth. Although the moon is in Earth’s shadow, some sunlight reaches the moon. The sunlight passes through Earth’s atmosphere, which causes Earth’s atmosphere to filter out most of the blue light. This makes the moon appear red to people on Earth.”

“Shoot for the moon. Even if you miss it you will land among the stars.” ~~ Les Brown ~~ (born February 17, 1945) American motivational speaker, author, radio DJ, former television host, and former politician. Set your goals high, and click this link to read more quotes that will inspire you to do so.