On April 19, 2018, Israel will celebrate it’s 70th anniversary. I am writing this a few weeks in advance, but if all has gone according to plan, I’ll be there celebrating too! You can catch up with me on Instagram and Facebook.

If you’d like to learn more about Israel, here’s an online booklet that I really like: Israel 101. The history of the reemergence of the Jewish nation is long and complicated, and not easily understood in sound bites, but I think this booklet does a great job of condensing it as much as possible. It is a also available as a PDF download.

As a Californian, my life has been punctuated by earthquakes. My earliest temblor memory is the 1971 Sylmar quake. On that auspicious day I began my first job as a high school graduate. In the 1994 Northridge earthquake, my mother lost the house I grew up in. Perhaps the rest of the country wonders why we live here, but at least our quakes deter some from moving here. 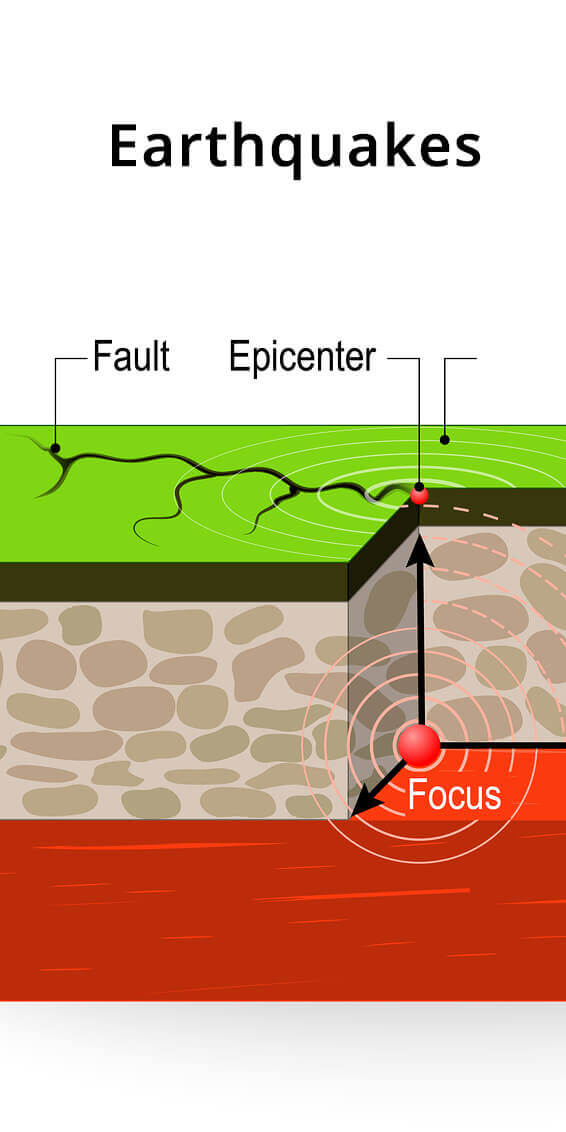 “Forty-five U.S. states and territories are at moderate to very high risk of earthquakes. Learn what to do to keep your loved ones safe.” Although not specifically written for kids, this preparedness guide has good, simple advice for everyone: how to prepare, how to stay safe indoors or out, and what to do after a quake.

“Earthquakes happen when two large pieces of the Earth’s crust suddenly slip. This causes shock waves to shake the surface of the Earth in the form of an earthquake.” Ducksters offers an introduction to basic earthquake science, including a description of foreshocks, aftershocks, seismic waves, epicenters, and hypocenters.

Easy Science for Kids: Earthquakes and Why They Happen

Easy Science explains why earthquakes happen and includes earthquake vocabulary and fun facts. “Alaska has more earthquakes than any other U.S. state. It has experienced over 12,000 earthquakes in the last 30 years. Alaska is followed by California, Hawaii, Nevada, Washington, Idaho, Wyoming, Montana and Utah.”

“It suddenly struck me that that tiny pea, pretty and blue, was the Earth. I put up my thumb and shut one eye, and my thumb blotted out the planet Earth. I didn’t feel like a giant. I felt very, very small.” ~~ Neil Armstrong ~~ (born August 5, 1930) American astronaut and first person to set foot on the Moon. Earth can be quite inspiring; for more quotes about inspiration, click this link.