Have you ever bought shoes online? I have bought many pairs of shoes online, despite having hard-to-fit feet. Sometimes, shoes simply follow me around the Internet (this type of advertising is called retargeting) until I simply give in and buy them. Other times I have bought shoes that simply showed up ONCE as an ad on Facebook because they were exactly what I wanted! This type of personalized advertising is powered by little text files called cookies.

I’m okay with shoe companies targeting me with shoe ads. How about you? Well, for you it may be ads for ties, or purses, or ???

This sort of advertising is now heavily regulated by the European Union, which recently implemented a legislation called GDPR. Nearly every website on the entire Internet will be affected by this new law. Have you noticed an avalanche of new privacy policy emails in your inbox? That is why. Although the law is a bit complicated to decipher, I think that in the long run this will be good for the Internet as a whole.

I will be modifying my Surfnetkids Privacy Policy to be more explicit about how I use your email address (I use it send this newsletter) and how my sites use cookies (I use them to serve advertisements). And if you access my site from the European Union, you will NOT see any ads that are personalized for you. So if you’ve been on the fence about a pair of shoes that keeps following you around the Internet, sorry, but I can no longer help you with that decision!

With roots in the nineteenth century, June 14th wasn’t officially established as Flag Day until May 30, 1916, when President Woodrow Wilson issued a proclamation. It’s celebration continued in various communities for many years, but it didn’t really take off until August 3, 1949 when President Harry Truman signed an Act of Congress designating it National Flag Day. 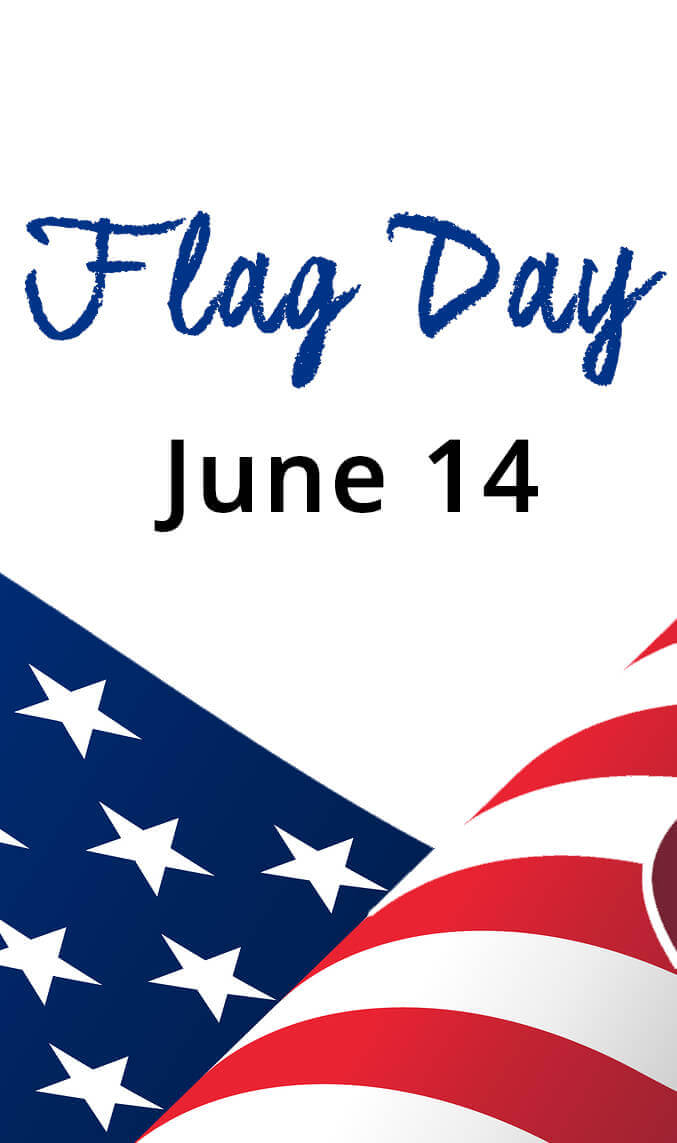 Along with a short history of the holiday, Apples 4 Teachers Flag Day Activities include interactive flag coloring, printable patriotic poems, printable short stories, and articles about flag etiquette and how to recite the Pledge of Allegiance. For additional activity ideas, visit related patriotic holidays Memorial Day, Fourth of July and Veterans’ Day.

For Flag Day, Enchanted Learning offers dozens of patriotic crafts for preschool, kindergarten, and early elementary ages. All can be made with common craft supplies, such as paper, scissors, glue, string, pencils and Popsicle sticks. Projects that caught my eye include a flag-themed wind sock, a patriotic pinwheel, and a flag pebble. Some of the printable activities are only available for paid members.

“To date, there have been twenty-seven official versions of the flag, but the arrangement of the stars varied according to the flag-makers’ preferences until 1912 when President Taft standardized the then-new flag’s forty-eight stars into six rows of eight.” Visit the Library of Congress to learn about the history of Flag Day, and the history of the American flag.