In 2003, New York Governor George E. Pataki established March 10 as Harriet Tubman Day. Harriet Tubman was born a slave in 1820, but escaped north to freedom in 1849. Instead of enjoying her newfound freedom, however, she returned south nineteen times to rescue hundreds of others. Because of the number of black American slaves that Tubman lead to freedom, she is often called the Moses of her people. 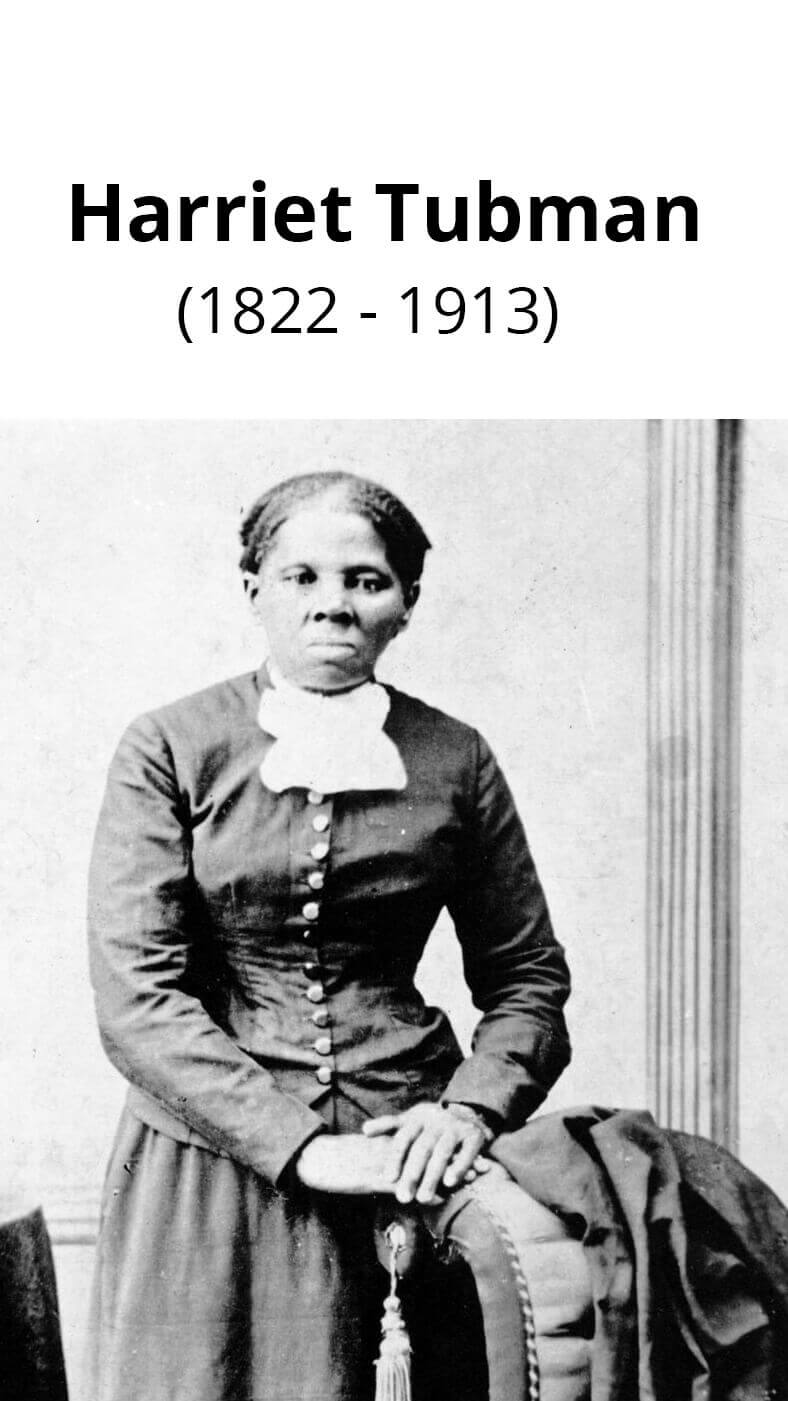 Published by the Library of Congress, America’s Library is written for upper elementary and middle school students. Harriet Tubman’s story is told with four articles about her childhood and her work as a conductor on the Underground Railroad. Other American heroes are listed in categories such as Activists & Reformers, Leaders & Statesmen Adventurers & Explorers.

“In 1849, following a bout of illness and the death of her owner, Harriet Tubman decided to escape slavery in Maryland for Philadelphia. She feared that her family would be further severed and was concerned for her own fate as a sickly slave of low economic value.”

In 2003, historian Kate Clifford Larson wrote the first non-juvenile Tubman biography published in nine decades. This site (for high-school students and adults) contains excerpts and photos from Larson’s book “Bound For The Promised Land: Harriet Tubman, Portrait of an American Hero.” It’s a great resource for report writers who want to go beyond the basic material available in encyclopedias and at other sites.

“The free mind is not a barking dog, to be tethered on a ten-foot chain.” ~~ Adlai E. Stevenson, Jr. ~~ You will find more quotes about freedom when you click this link.