Oops! The coloring pages are now up and working again. Thank you to those who alerted me about the problem.

I’m looking forward to a beach day later this week . Although I live close to the Pacific, I usually only do one chair-in-the-sand-beach-blanket kind of day. Hope you’re enjoying your summer and managing to stay cool!

Voting Rights Act of 1965 Printable(** for Premium Members only)
https://www.surfnetkids.com/printables/files/printables-club/voting-rights-act-1965.pdf

On August 6, 1965, President Lyndon Johnson signed the Voting Rights Act into law. Its purpose was to remove legal barriers at the state and municipal levels that prevented Black Americans from voting. Then in 2013, key aspects of the law were struck down by the Supreme Court. Learn more about the original law and how its enforcement has changed through the years with these sites. 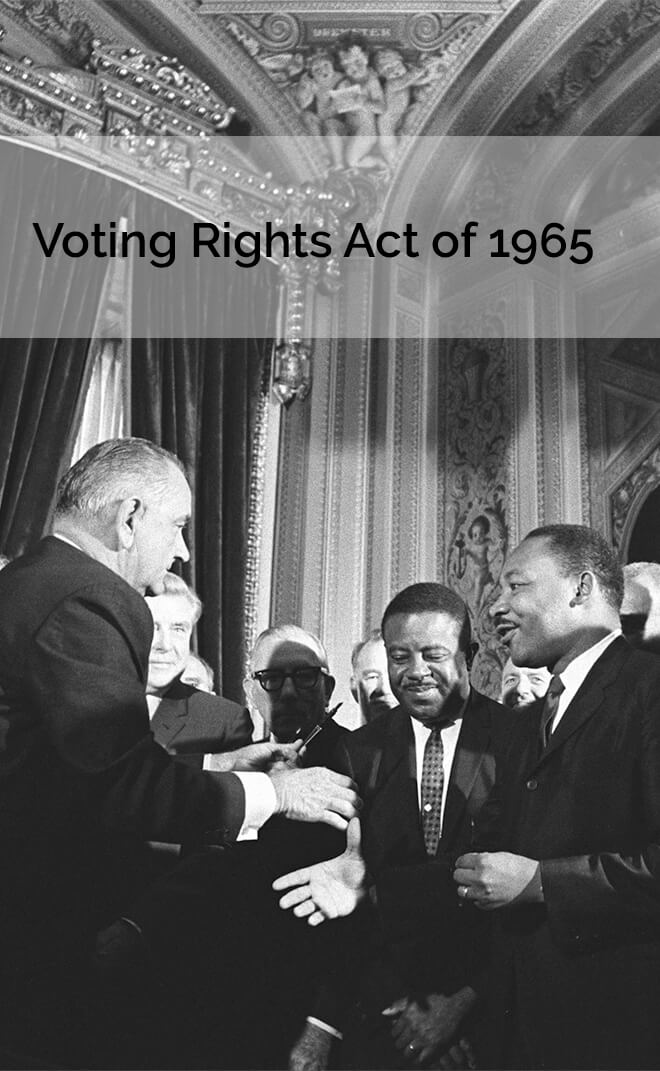 “After the U.S. Civil War (1861- 65), the 15th Amendment, ratified in 1870, prohibited states from denying a male citizen the right to vote based on ‘race, color or previous condition of servitude.’ Nevertheless, in the ensuing decades, various discriminatory practices were used to prevent African Americans, particularly those in the South, from exercising their right to vote.” Visit History for an overview of the Voting Rights Act explained with videos, articles and speeches.

New York Times: Between the Lines of the Voting Rights Act Opinion

This interactive special from the New York Times explains the 2013 Supreme Court decision that held part of the 1965 Voting Rights Act unconstitutional. “The decision in Shelby County v. Holder revolves around Section 4 of the Voting Rights Act, which establishes a ‘coverage formula’ to determine which states and local governments fall under Section 5, and therefore need to get approval before changing their voting laws.” Suitable for high-school students and future lawyers.

“Does the renewal of Section 5 of the Voter Rights Act under the constraints of Section 4(b) exceed Congress’ authority under the Fourteenth and Fifteenth Amendments, and therefore violate the Tenth Amendment and Article Four of the Constitution?”
Oyez is a project of Cornell’s Legal Information Institute and Chicago-Kent College of Law devoted to demystifying the work of the U.S. Supreme Court. This page explains the 2013 case that struck down Section 5 of the Voting Rights Act. Visit to learn more about both the majority and minority opinion.

“There may be times when we are powerless to prevent injustice, but there must never be a time when we fail to protest.” ~~ Elie Wiesel ~~ (1928- 2016) was a Romanian-born American Jewish writer, professor, political activist, Nobel Laureate and Holocaust survivor. Click this link to check out more quotes from Elie Wiesel.