Have I asked you recently if you’ve read anything good? My most recent favorites have been: City of Girls by Elizabeth Gilbert, Save Me the Plums by Ruth Reichl, Dutch House by Ann Patchett, Secrets We Kept by Lara Prescott, and Calling Me Home by Julie Kibler. What should I read next? Just hit reply and let me know.

The Supreme Court of the United States is the highest court in the land, and the only court specifically created by the Constitution. It consists of nine justices, appointed for life by the President, who weigh in the meaning of laws and whether or not they violate the Constitution. 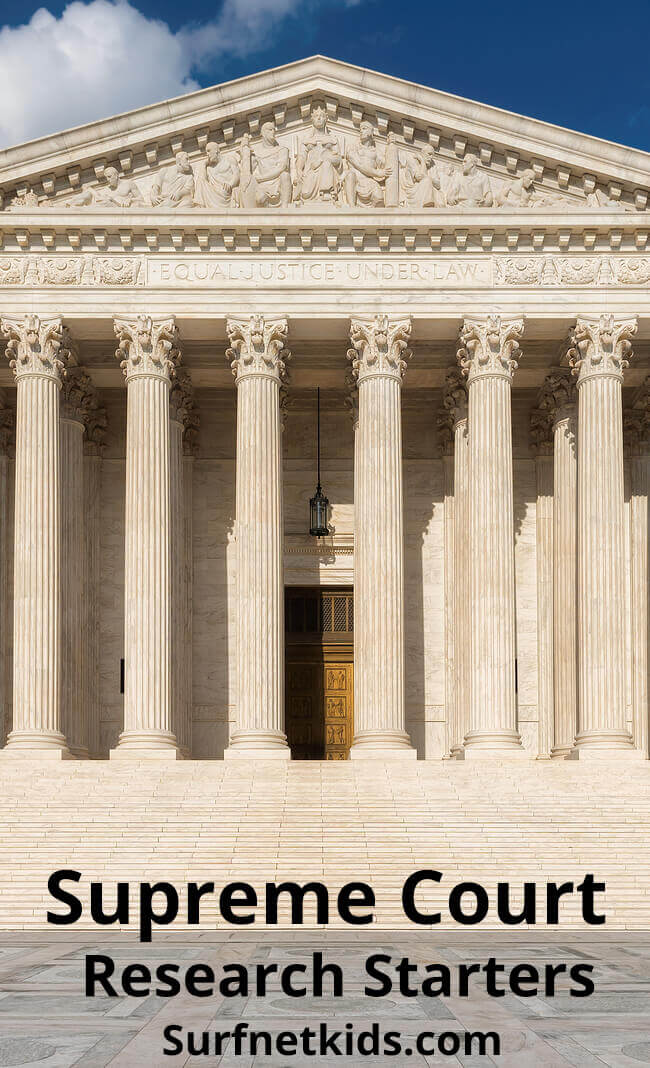 This CNN section is an archive of recent Supreme Court news items. Peruse them to learn more about the kind of cases the Supreme Court hears, and current issues that are being debated now.

These twelve Supreme Court decisions are the ones most frequently referenced in popular media. They include Plessy v. Ferguson (the case that asserted separate railroad accommodations for blacks did not violate the Fourteenth Amendment), Brown v. Board of Education of Topeka ( which struck down “separate but equal” racial segregation in public schools) and Roe v. Wade (the case that legalized abortion.) Each decision is summarized with a single paragraph and is linked to a longer encyclopedia article.

“The test and the use of man’s education is that he finds pleasure in the exercise of his mind.” ~~ Jacques Barzun ~~ (November 30, 1907 – October 25, 2012) French-born American historian of ideas and culture. Click this link to read more quotes about education.