Today’s topic is inspired by current events, and my desire to help teachers and parents teach. If you find it useful, please pass it on.

Today’s top news stories are filled with reports on scientists and doctors working on creating new tests, treatments, and vaccines for Covid-19. How do scientists organize their experiments? How are new scientific theories proven? The scientific method is a series of steps used to take ideas from inspiration to provable facts. It has roots in the seventeenth century, and is the same process used when working on a science fair project. Learn more about the scientific method with these recommended sites. 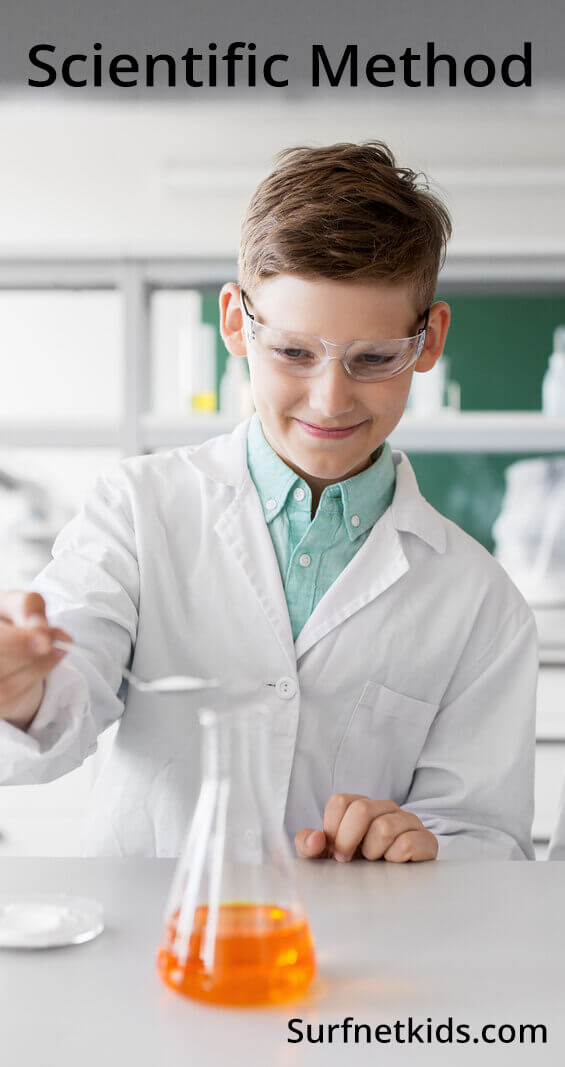 “When scientists see something they don’t understand they have some huge urge to answer questions and discover new things. It’s one of those scientist personality traits. The trick is that you have to be able to offer some evidence that confirms every answer you give. f you can’t test your own answer, other scientists can’t test it to see if you were right or not.” Biology4Kids offers great insight into what the scientific method is and why it is used.

“In this article, the scientific method is laid out in steps. In practice, though, it’s usually not this neat. Scientists and students will often have to repeat steps and start over with experiments. It’s part of the process, the ‘art of science,’ not a sign of failure!” Home Science Tools presents two versions of the scientific method: one for elementary-school students, and another for middle-school and high-school students.

“In most cases, the scientific method is an iterative process. In other words, it’s a cycle rather than a straight line. The result of one go-round becomes feedback that improves the next round of question asking.” This Kahn Academy page is embedded with additional explanations. Just click on any of the blue links within brackets (Is a hypothesis a theory? Can any explanation count as a hypothesis?) to see more.

“Hope lies in dreams, in imagination and in the courage of those who dare to make dreams into reality.” ~~ Jonas Salk~~ (October 28, 1914 – June 23, 1995) developer of polio vaccine. Find more from Salk at Lightafire.com.