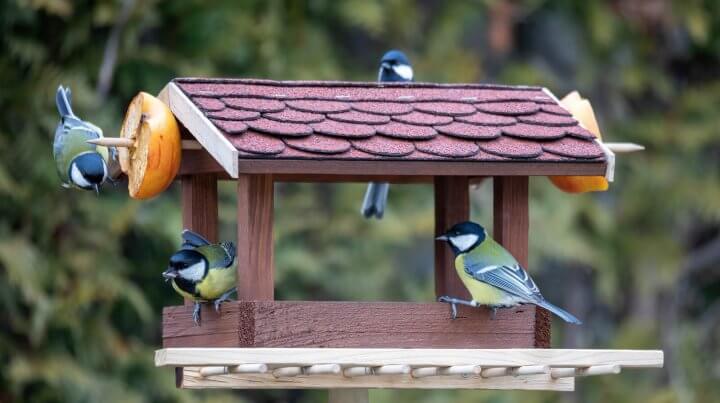 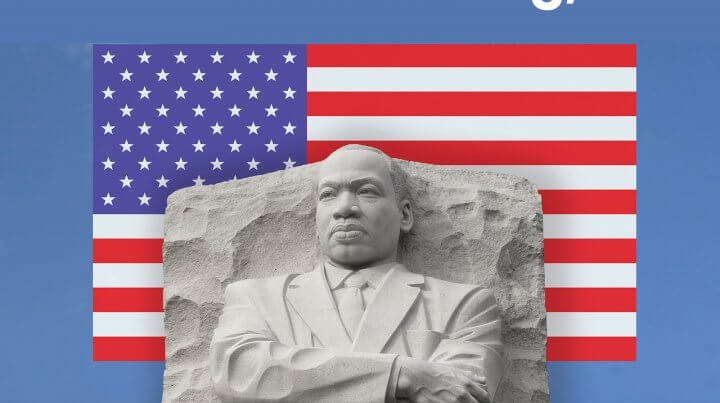 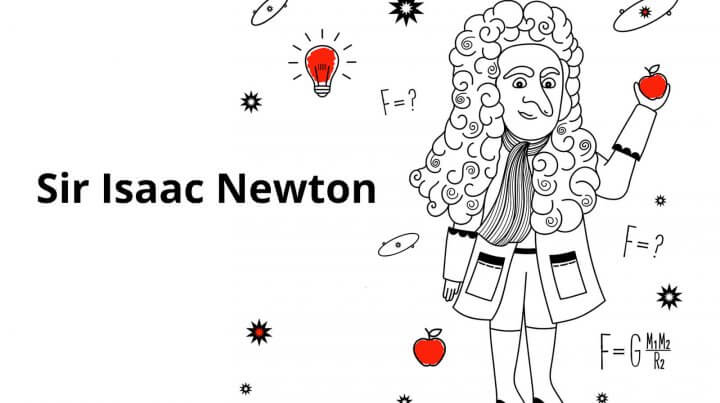 Sir Isaac Newton (1642 – 1727) was an English scientist who made great contributions to physics, optics, math and astronomy. Among elementary- and middle-school students, he is best known for his Three Laws of Motion and the Universal Law of …[Continue]

Welcome to My Vision

... of what's wonderful and educational on the Web for kids. While you are here, I encourage you to browse the recommended kids sites, free kids games, subscribe to my free website reviews newsletter, and take advantage of a free trial membership in the Surfnetkids Printables Club....[Continue]