And in the blink of an eye, my oldest son turned thirty! We had a wonderful (but brief) birthday visit with my son and daughter-in-law in rainy San Francisco, joined by our daughter (who came in from Florida with her cat).

I hope your New Year is also off to a wonderful start.

Treaty of Paris Printable(** for Premium Members only)
https://www.surfnetkids.com/printables/files/printables-club/treaty-of-paris.pdf

The Treaty of Paris ended the American Revolutionary War when it was signed (in Paris) by King George III and representatives of the newly formed United States of America on September 3, 1783. The Confederation Congress ratified the treaty on January 14, 1784, which is now known as Ratification Day. 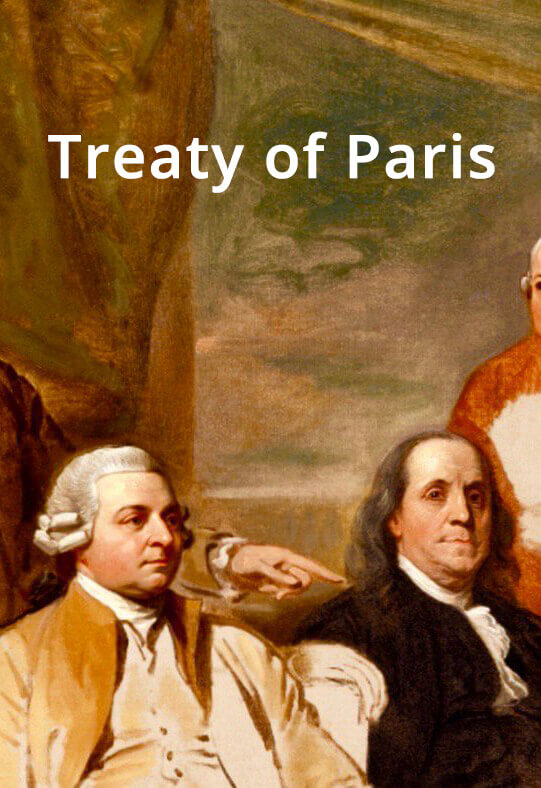 To help understand all the events that led up to the Treaty of Paris, here is a timeline. On October 19, 1781, British General Cornwallis surrendered at Yorktown, Viriginia. This was the last major battle of the war. Yet the treaty that ended the war wasn’t officially ratified until 1784. Visit this timeline to understand all the events in between.

Ducksters: The Treaty of Paris

Nearly two years after the last decisive battle of American Revolution, a peace treaty was negotiated in Paris, France by three Americans: Ben Franklin, John Adams, and John Jay. “King George III ratified the treaty [of Paris] on April 9, 1784. This was five weeks after the deadline, but nobody complained.” This Ducksters lesson includes a ten-question quiz, links to related topics, and an audio version.

The Treaty of Paris provided British recognition of American independence, and gave America the rights to all territory east of the Mississippi. History.com offers an excellent summary article, and a handful of related videos about John Adams and Ben Franklin, but none directly about the Treaty itself.

“There are two educations. One should teach us how to make a living and the other how to live.” ~~ John Adams ~~ (October 30 1735 – July 4, 1826) Second president of the United States. Click this link for more John Adams quotes.