Rembrandt Harmenszoon van Rijn is revered as Holland’s greatest and most prolific baroque artist. Rembrandt was born on July 15, 1606. He was the ninth child of a wealthy family.  His father belonged to the Dutch Reformed Church and his mother was Roman Catholic. His works have a central religious theme, which is an indication of his deep Christian faith.  Many of his works depicted biblical stories, although he is also well known for his landscape, narrative painting and portraits.   He is credited with 600 paintings, 300 etchings and 1400 drawings.

Move your mouse over the slide show, and the navigation arrows will appear. 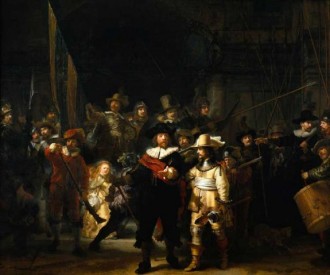 Isaac and Rebecca. (The Jewish Bride). 1666. Rijksmuseum, Amsterdam, the Netherlands

Doctor Nicolaes Tulp’s Demonstration of the Anatomy of the Arm. 1632. Mauritshuis Museum, The Hague, Holland. 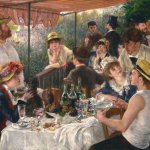 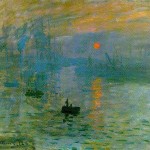 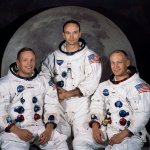